Learning how to live life 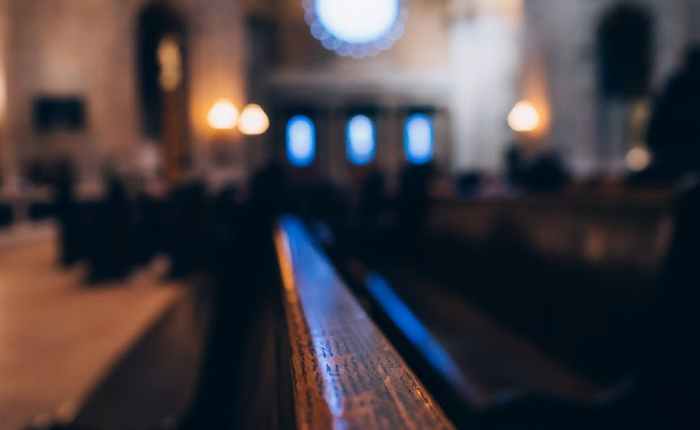 This past weekend, I attended an online Sunday service, of sorts. It was put on by someone in the faith community whom I trust very much and it took place with a small group in his home. He’s familiar with the deconstructing process and has had to do quite a bit of deconstructing on his own. I’ve been able to follow his journey on social media, so I felt really safe observing.

The conversation was very open during this service. Anyone could chime in with thoughts or questions. It was very open and lovely. There was no “lesson” or agenda, really. They read from John 10 and then shared what it made them think of or how it made them feel. Part of the discussion led to a conversation around “otherness” and how the church has excluded certain groups of people from God’s love, even though Jesus says quite the opposite about how we come into Her love.

This reminded me of many instances where I was looked at as “other” within my church during my time there. One that really stuck out was when a group of friends and I got together and decided to start a little Bible study at someone’s house. These were not friends I currently went to church with but these were people I did a lot of my day-to-day life with. It was a nice way to spend time together while learning about God and Her nature.

At the time, I was considered a part of “informal” leadership at my church because I was on the worship team. Something to note, I could never be considered a formal leader within that church because I am a woman. Apparently women are not allowed to lead men. I was only made aware of this “small” detail because the conversation came up amongst a small group of us at some church event. I was honestly shocked, and super pissed, because I had never been told this explicitly before and thought my church was rather progressive (ha!).

While at church one morning, I had mentioned this really great group of people I was gathering with once a week to worship with and study God’s word with. To my surprise, my worship leader warned me about small group gatherings outside the umbrella of a church with an established theology. He said that I could get into “trouble” of sorts because without a church overseeing what was being taught, we could be at risk for false teachings. In the church, “false teachings” are a great scare tactic to keep people from trusting their own discernment and keep the church in control. It was the mose bizarre thing I had every heard. The original church started in the homes of fellow believers; small communities of people who opened their homes to one another in love.

Needless to say, I never brought up the home group at church again. I thought the concern and warning were hot garbage. Also, I hate being told what to do. Fuck off with that. No one ever mentioned it to me again, and I certainly wasn’t brought into any intervention with church leadership. But, if you’re familiar with my story, then you know that my time would come soon enough.